Contemporary Masovian artists are usually the people who carry on their family traditions. It also happens that they make handicraft because they love it and want to try their hands. In the past, it was simply a "necessity" in the traditional culture. Economy was not mechanised and the market of developed consumer goods did not exist then, rural households were self-sufficient, which resulted both from the shortage of resources to buy goods from the outside and some kind of isolation.
Czytaj więcej 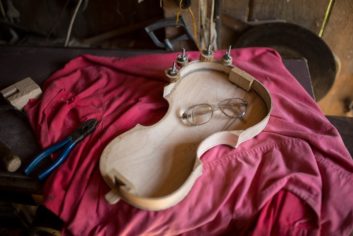 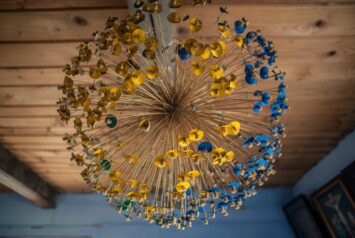 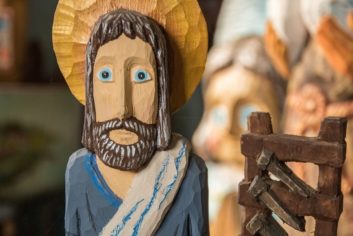 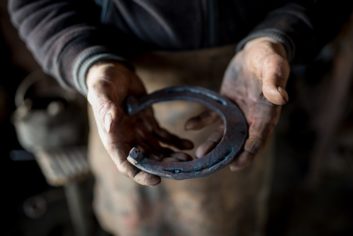 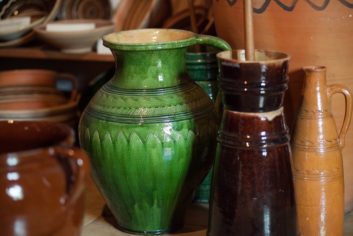 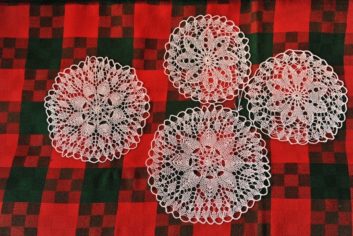 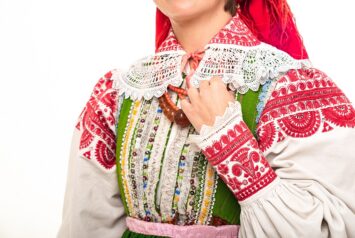 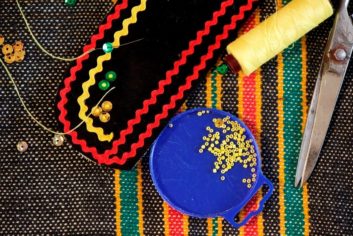 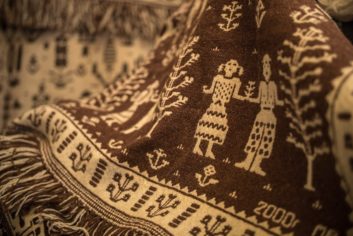 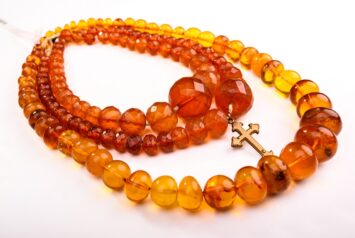 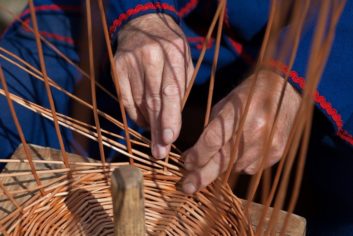 Over the centuries, a well-functioning system has developed – some of the necessary products were produced for their own needs and some products, which could not be self-produced, were purchased from craftsmen. Crafting applied also to ritual art, which is placed somewhere between “ordinary” handicraft and art. On the other hand, the latter one is the “newest” field in the country craft, which developed after the World War II, largely due to the state’s patronage.

In the Masovia region, likewise in other parts of the country, wood processing was popular. People used plant twigs, clay and iron and raw materials of animal origin, such as wool or leather. These raw materials determined manufacturing techniques and a type of household or craft production at the same time. Until World War II, numerous potters, smiths, basket weavers, coopers, ropemakers or wheelwrights had made their craft. People weaved and made necessary fabrics at their houses. Women decorated interiors, which was the most characteristic in the White and Green Kurpie Region in the Masovia region (within the borders of current Mazowieckie voivodeship) as well as in Kołbiel and Sanniki regions. After the war, all changed and the old world went through enormous transformation. Folk art started to disappear from the country and it has become sought-after in the city.

Does the current interest in folk art allow for looking to the future with the hope for preserving old patterns and handicraft skills? We believe so. See for yourself, exploring “every nook and cranny” of our path.